Store My Library Blog About Me Login

I was with a client (on Zoom) this week and she was asking for my opinion on pelvic floor muscle training, i.e. the Kegel.  If you’re not sure what that is, it’s a method developed by a male doctor to help retrain the pelvic floor muscles of women who have just given birth.  It involves squeezing your pelvic floor muscles for varying lengths of time.  Kegels are regularly prescribed for anyone with urinary incontinence and especially after baby arrives.  BUT the question is do they work?

What does the research say?  Well, for the main part it says that pelvic floor muscle training is useful for women suffering with certain types of incontinence, but the piece of research that stood out for me many years ago was one that looked at the effects of training the pelvic floor 15 years after they started (https://pubmed.ncbi.nlm.nih.gov/15863536/)

You can of course read the whole thing but the sake of keeping things simple and short (not something I’m well known for), the upshot is that they took 52 women with stress urinary incontinence and gave them home or intensive exercise for six months, at the end of which two thirds were fully or almost fully continent in the intensive group compared with 17% in the home group.  15 years later the sent them a questionnaire the result of which that there was no difference in urinary outcomes or satisfaction between the two group.  One half of BOTH groups had stress urinary incontinence surgery during the 15 year period, about a third performed pelvic floor muscle training at least weekly.  MORE operated on women reported SEVERE incontinence and leakage that interfered with their daily life than non-operated on women. It was concluded that the marked benefit of intensive pelvic floor muscle training seen short-term was not maintained 15 years later. Long-term adherence to training is low. Urinary symptoms were equally common in both operated and nonoperated women.

If you know me, you’ll know that I spend a lot of time researching, studying and trying to understand the wonder that is the human body, particularly in relation to pelvic floor, core and feet.  I read the research and I take it all on board, but I am also firmly of the opinion that human bodies cannot always be conveniently classified or labelled and frequently what works or is true for one person is a completely different experience for another.

So my humble opinion?  The results of that study came out in 2005.  That was three years before I began my Pilates training where I had to learn verbatim how to cue both the core and the pelvic floor… do you wanna hear it?  For the core “imagine you’re wearing a belt with 10 holes.  Imagine tightening the belt to the tenth hole and then release that by half, and then by not quite half again.”  The idea was that there was a magical 30% engagement of the abdominals required to perform Pilates exercises correctly.  The same was true of the pelvic floor – “Imagine your pelvic floor is an elevator.  Some people get on at the ground floor and then you lift them up to the top floor, then they come down half way…” I am eye rolling all over the place here. Even at the time with absolutely no knowledge I remember thinking, really, is that how the human body is supposed to function, 30% here, 25% there and if we aren’t doing that, then we’re ‘wrong’?  Have a guess how long I cued like that once someone gave me the bit of paper and let me loose on people… yep, about a month!

I first became aware of the above study around 2009, about 10 years and ago and it completely changed my thought process around pelvic floor and various other things as well.  That just because something might work now, what about later.  And the bigger question was well, if it doesn’t work what do we do instead?

That lead me to where I am today and back to my humble opinion.  If it’s not broken, don’t try and fix it.  If it is broken, perhaps we need to look more holistically at the body and work out why, rather than assuming that a single isolation exercise is going to fix it.  When the pelvic floor isn’t working (when any muscle isn’t doing it’s job), it’s usually got friends that aren’t behaving as they should as well.  When you start to address the body more holistically, rather than just looking at parts, that’s where the magic happens.  You just sometimes need a guide to help you find what works for YOU, not the non-existent normal woman.  Anybody else wanna be normal?  Hell, no, I hope I hear you cry 😊

Any questions, want to pick my brain?  Book a FREE Discovery Coaching call with me here.  This is an opportunity to ask questions, get some clarity and start your journey to stronger, drier, injury free running.  No obligation, no sales, just a video chinwag via Zoom wherever you are in the world. 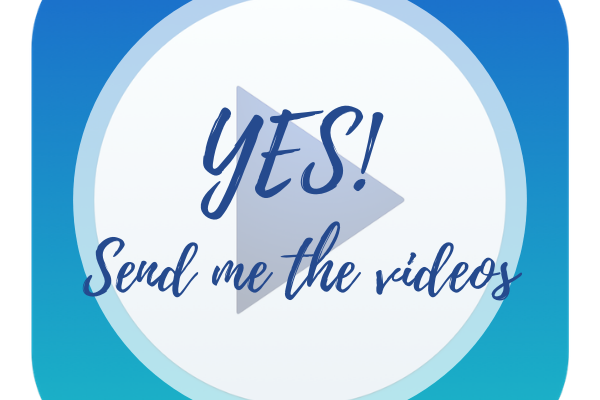 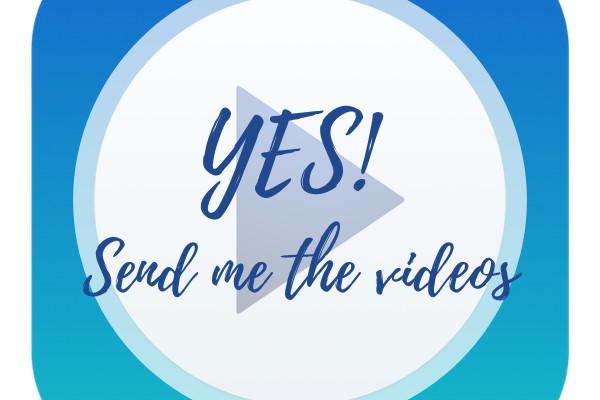 Enter your details below, then check your inbox and confirm that you would like to hear from me in the future - I will add you my newsletter list.  You can unsbuscribe at any time.

When you click submit you will get access to the videos of workshops and exercise tutorials I have recorded for my blog posts.